How Child Support is Calculated 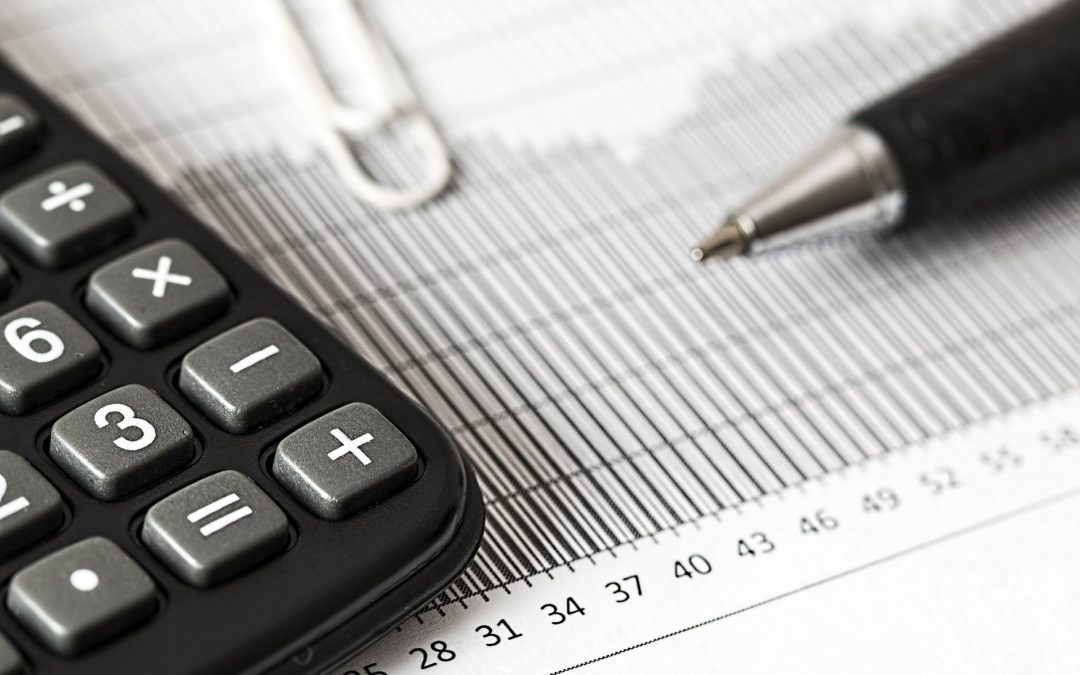 What is Child Support?

In child custody cases, it is customary for one parent to retain physical custody of children. Meanwhile, the other parent is granted visitation rights and provides financially for their welfare. Even in sole custody and joint custody agreements, a child support obligation by parents exists.

While it may feel as though one party is getting paid for the right to raise the children, that is not the case. The Supreme Court determined the right to child support belongs to the child, not to the parent who receives it. Child support is one of the areas of law that works for the interests of the child. One of the most frequent questions the family law attorneys at Thorwaldsen and Malmstrom receive is how child support is calculated.

What is the Purpose of Child Support?

The purpose behind a child support order is first to counterbalance the cost of raising children. And then, it is to ensure that the standard of living between the parents’ homes is somewhat equal. This is regardless of whether one parent makes more money or cares for the children the majority of the time.

How is Child Support Calculated?

While family law cases involving child support are complicated, the method for determining how much child support one is ordered to pay is fairly straightforward. There are some modifications allowed as determined by the judge.

Under Minnesota law, the Income Shared formula is used when calculating child support. This is so that a child has the right to be financially supported by both parents. This formula tries to determine an amount dictated by what each parent would likely provide if they were living in the same household.

For discussion, a simplified version of this model would have the court estimate the monthly costs involved in raising a child. The earnings of both parents are combined. Then, the court determines the amount each parent should contribute to the care of the child based on the total combined income.

A Basic Example of the Income Shared Method

Suppose the court concluded that it would cost $1000/month to raise a couple’s child. Now, let’s assume the parents’ combined income is $100,000. We’ll say the father makes $60,000 and the mother makes $40,000. Under the Income Shared formula, the father would provide $600 per month to the care of the child and the mother would contribute $400. The number of children involved, the child custody arrangement, and other factors may play a role in the final tabulation.

The Minnesota Department of Health and Human Services has a calculator that may help you get a better idea of what support payments on behalf of your children may equal. You can find it here.

In North Dakota, the Percentage of Income formula is used to determine the amount of child support a parent owes. In this scenario, it’s typical for the noncustodial parent to be ordered to pay support. Except in rare instances, this parent is the only party whose income is considered when payments are calculated.

While this a rough example, it will give you a basic idea of how the Percentage of Income model works. Let’s say a couple separates, and the father is awarded physical custody of their child. So, if each parent makes $50,000 per year, the court may orders the noncustodial parent to pay 25% of their gross income to child support. The mother would then pay $1041.66 per month to the father to put toward raising the child.

If you are working out a child support agreement or other child-related legal issues with another parent in North Dakota, talk with a lawyer. Even more so, it’s important that you work with a knowledgeable family law lawyer. You’ll want to ensure that all factors pertaining to your case are considered. This includes any shared custody arrangements. Call Thorwaldsen and Malmstrom today to learn more.

Child Support Issues Can Get Messy

The cold truth is that, just because a matter is law, that does not mean it is easily accepted or followed through on. When it comes to family matters involving legal separations or divorce proceedings, the issue of child support is the area that causes the most contention.

Ultimately, regardless of the method used to calculate it, the total amount a child would receive in support is fairly close in either in Minnesota or North Dakota. Hiring an experienced family law attorney when you begin divorce proceedings will help you. It’ll ensure that the determination of child support payments are fair and equitable to both parents. Most importantly, that it goes to the direct financial support of the child.

We’ll Fight for You and Your Children

Wherever you are in the child custody and child support process, the law firm of Thorwaldsen and Malmstrom will guide through it. We’ll also protect your rights and those of your sons and/or daughters. Call us today for a free consultation.